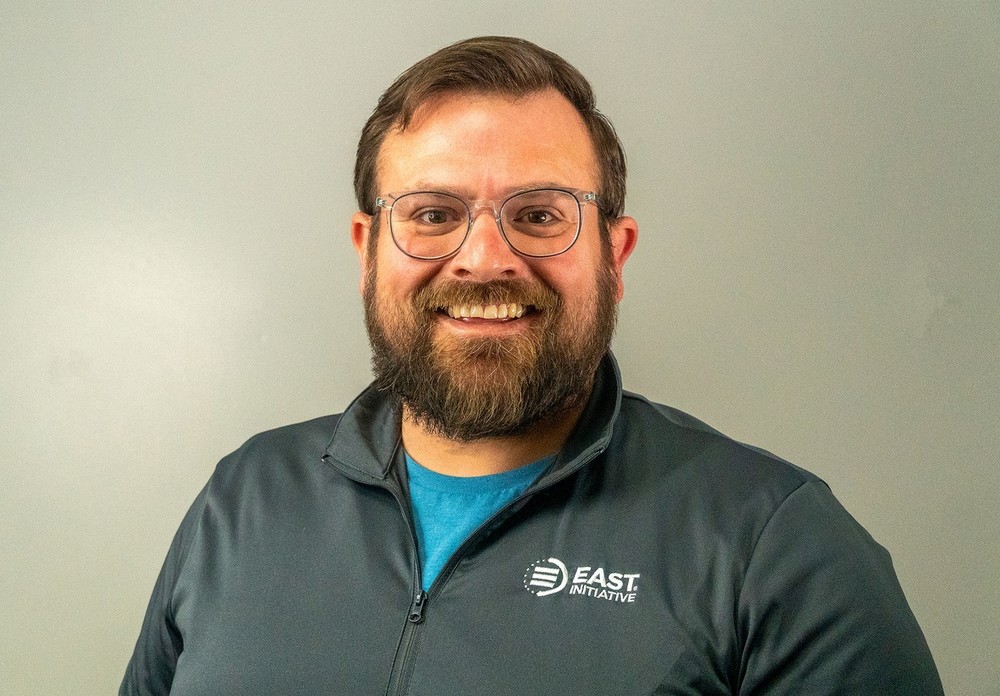 Jamie Stallings is one of 50 teachers chosen for the Disney Imagination Campus Celebration at Walt Disney World Resort in Orlando, Fla., over Memorial Day weekend.

Stallings is an Education Accelerated by Service and Technology teacher at Lakeside Junior High School.

“I'm incredibly excited and honored to share the work we do at Lakeside and in Springdale,” Stallings said. “I'm looking forward to spending time with other educators from around the country and bringing back new ideas to help my students. I also get to say, without irony, ‘I'm going to Disney World!’"

When they arrive at Walt Disney World Resort during Memorial Day Weekend, the 50 elementary, middle and high school teachers will be treated to special entertainment experiences in the parks, a celebratory parade at Magic Kingdom Park and inspiring sessions led by Disney leaders, Disney Imagineers and a Broadway performer, according to a Disney press release.

“Teachers are among our country’s greatest resources, and their educational artistry and dexterity were never more evident than during the pandemic,” said Javier Moreno, Disney Destinations senior vice president. “These 50 teachers, along with thousands of other educators around the country, deserve to be celebrated for their continued efforts to inspire our nation’s children through the imagination-powered learning philosophy that is at the core of our Disney Imagination Campus.”

The 50 teachers come from 32 different states and were selected from more than 5,800 written applications that centered on the creativity and imagination they each demonstrate in their classrooms on a regular basis, according to the release. Many of the selected teachers incorporate various types of classroom transformations into their curriculum, creating vibrant and imaginative worlds that spark the minds of students.

Stallings was the only Arkansas teacher selected for the honor.

His application centered on the work his students accomplish through his EAST class, Stallings said.

“I talked about some of the projects we've done and the groups and people we worked with, but really highlighted that I encourage my kids to find something they're passionate about and use that passion to make their community a better place,” he said.

“They are supercharging the imaginations of young minds every day in ways that are driving their career ambitions in directions that they probably never thought were possible,” Thomas said.

The 50 teachers event coincides with the 50th anniversary of Walt Disney World Resort, which launched “The World’s Most Magical Celebration” in October 2021 to mark the resort’s 50th year.